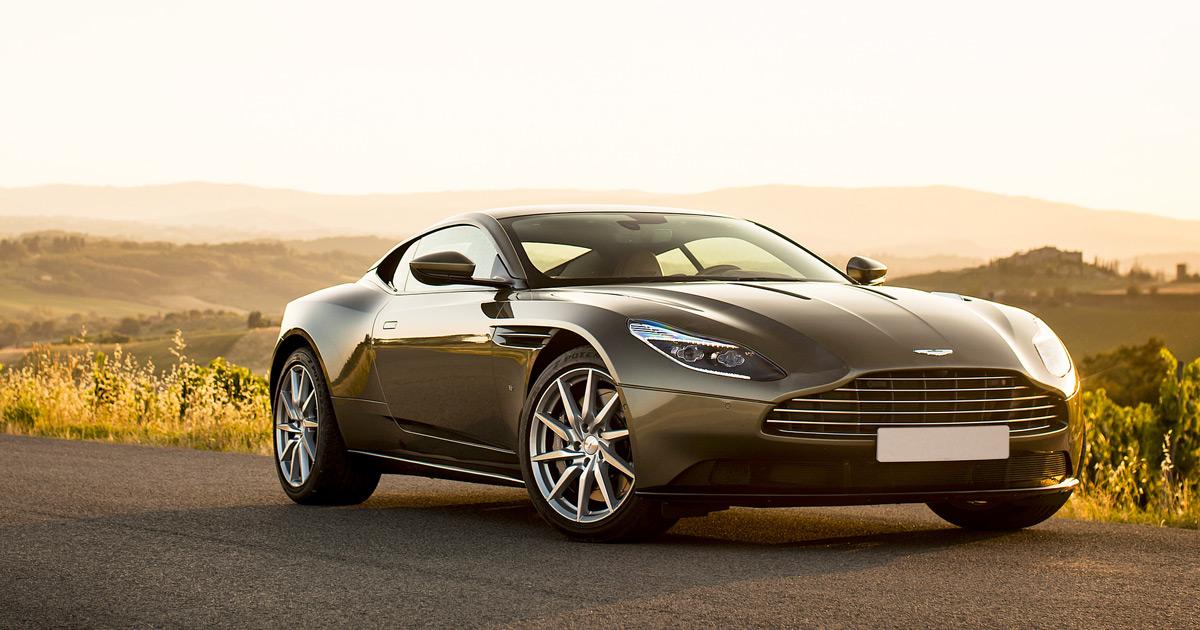 The ‘Game Changer’ award, celebrates cars that bring new, higher standards to their class or defy conventions in a way that brings benefits to buyers. This concept cements the importance of DB11 to the brand’s Second Century Plan; the British marque’s ambitious challenge of launching seven key new products in the same number of years.
Introducing the Aston Martin DB11.

The Autocar judging panel recognised the company’s achievement with this award:

“The Aston DB11 is as comfortable as new Aston GT cars will get, but what’s just as important as how excellent it is…. while there’s exciting plans all round for the company, it’s the DB11 we’ll remember as the car that started its new era, earning it this year’s ‘Game Changer’ award” - Mark Tisshaw, Editor of Autocar

Are you ready to experience it?

Choosing to hire the Aston Martin DB11 with Avis Prestige entitles you to an abundance of extras at no additional cost. These extras include; Sat nav installation, first call Meet and Greet service at Heathrow and an additional driver - all included as standard with Avis Prestige.