After months of speculation, in August the news broke out that the current James Bond superstar â€˜couldn't be happier' to resume the infamous 007 role, despite previous rumours. 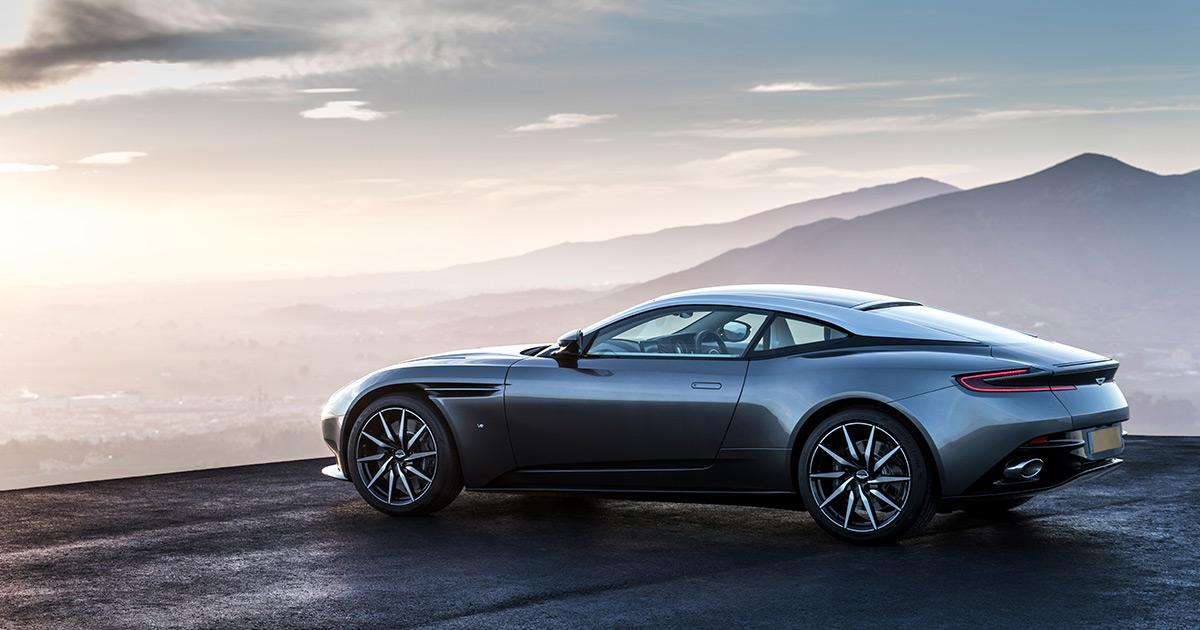 For one final time, Daniel Craig has confirmed he will play James Bond after speaking with Stephen Colbert on ‘The Late Show’ in America. In its 25th series the un-named Bond film is scheduled for release on the 8th of November, 2019.

As thrilled as we are about the return of Bond – we can’t contain our excitement to see which cars will be featured in this, already long-awaited, movie. The specifically designed and engineered Aston Martin DB10 featured in the Spectre film, which Aston Martin can we expect to feature in this? Will the Aston Martin DB5 make its return?

Aston Martin has seamlessly become a part of the heritage for James Bond films, alongside the Martini beverages, gadgets, women and weapons.

In 1964, ‘Goldfinger’ saw the initial introduction of the new car for James Bond – the DB5. Here we witness the beginning of a beautiful 50-year relationship.

Nearly 50 years after its first screen debut, the Aston Martin range has no-doubt left its mark on popular cinema culture.

Our professional team will be sure to give you a service none the less than 007 himself would expect.

Choosing to hire with Avis Prestige entitles you to an abundance of extras at no additional cost. These extras include; Satnav installation, first class ‘Arrive & Drive’ Service at Heathrow Airport and an additional driver; someone to share this James Bond-esque experience with.