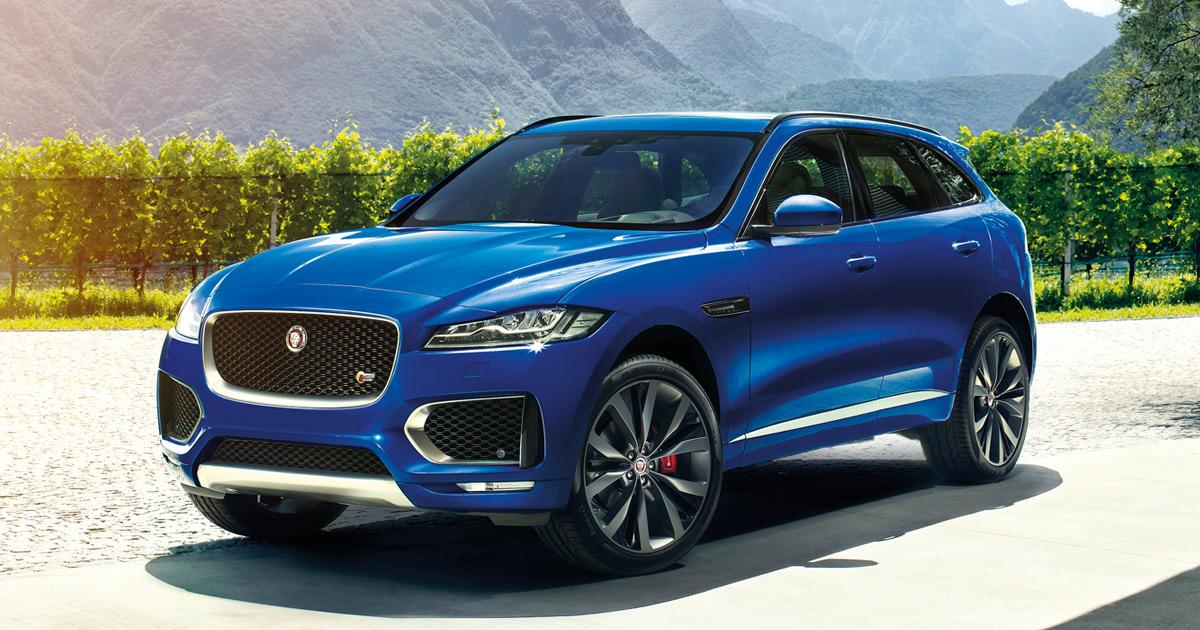 The Jaguar F-Pace is the most practical sports car and has resulted in Jaguar’s fastest selling vehicle ever, since its launch in April, selling over 45,000 globally. The Jaguar F-Pace competed and attained the vote from 75 of the most influential motoring journalists from 24 countries.

The F-Pace performance exhibits SUV with the DNA of a sports car. This powerful, responsive, luxurious and sporting character gives F-Pace a unique road presence.

The Jaguar F-Pace is the 2nd vehicle to claim the historic double award since the launch of the World Car awards 13 years ago.

“The F-Pace was designed and engineered as a performance SUV with exceptional dynamics, everyday usability and bold design. Winning this award endorses the talent and great work of our teams that have delivered the world’s most practical sports car and Jaguar's fastest-selling vehicle.”

Experience the all-new Jaguar F Pace. A performance crossover that has the pedigree of a sports car, part of our 4X4 SUV range.
Discover the Jaguar F-Pace R Dynamic HSE