Yet another iconic Sports Car joins the Avis Prestige fleet! We are pleased to announce the arrival of the new 2012 Porsche Boxster. 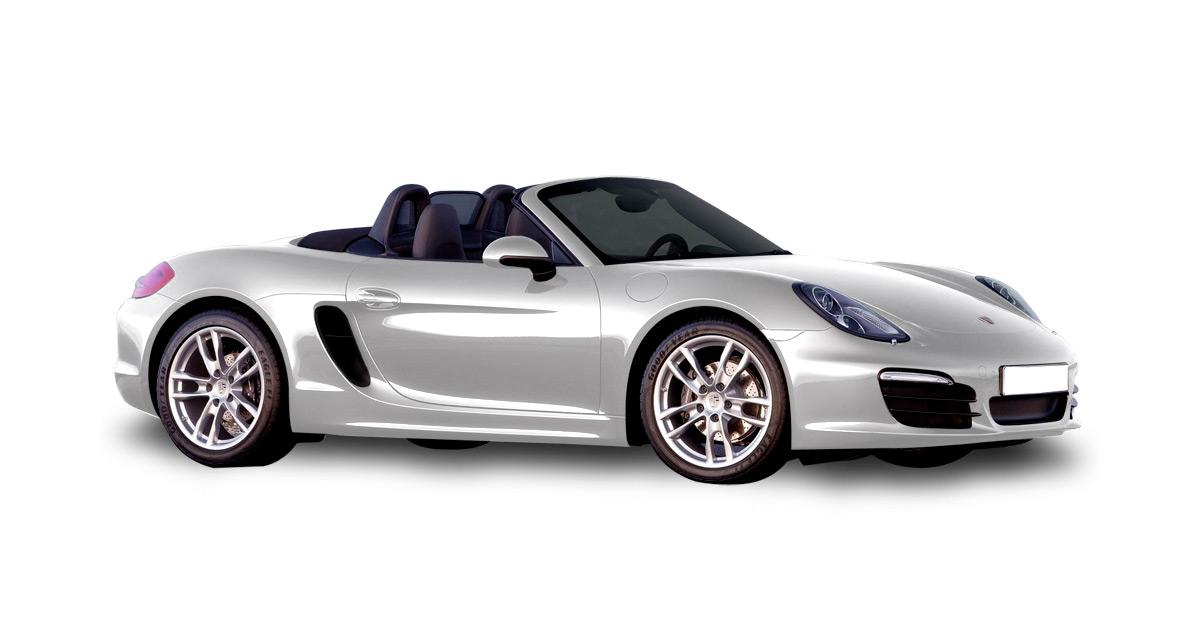 Since its launch in 1996, the Boxster has become one of the world’s best all-round sports cars, and the third-generation of Porsche’s mid-engine drop-top only improves things. The new car is bigger than the model it replaces, yet also lighter and more efficient.

With its seven-speed PDK semi-auto gearbox and 2.7-litre flat-six engine, our new Boxster sprints from 0-62mph in just over 5 seconds. Whether you’re driving on motorways or country roads, it’s supremely stable, while responsive steering gives you confidence whatever the weather conditions.

There’s plenty of space for the two occupants and luggage can be stowed in ‘boots’ at the front and rear, The electrically operated fabric roof can be folded up or down at the touch of a button in just nine seconds provided you are doing less that 30mph! 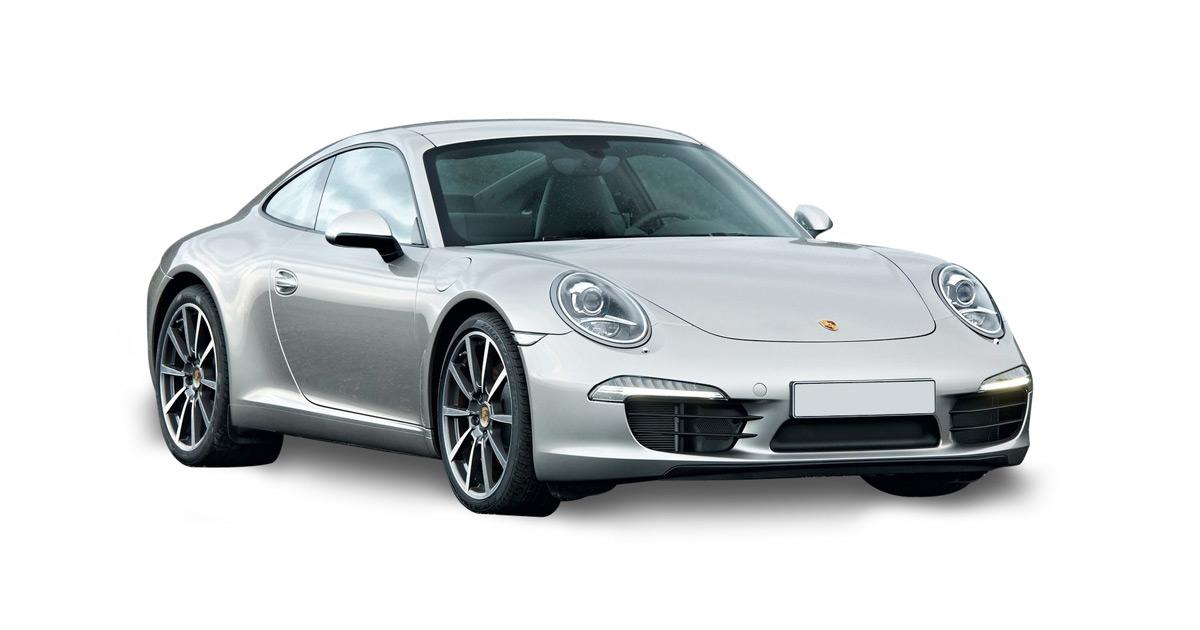 There's nothing like driving a Sports Car and that's why the team at Avis Prestige are delighted to announce the arrival of the new Porsche 911 Carrera S. 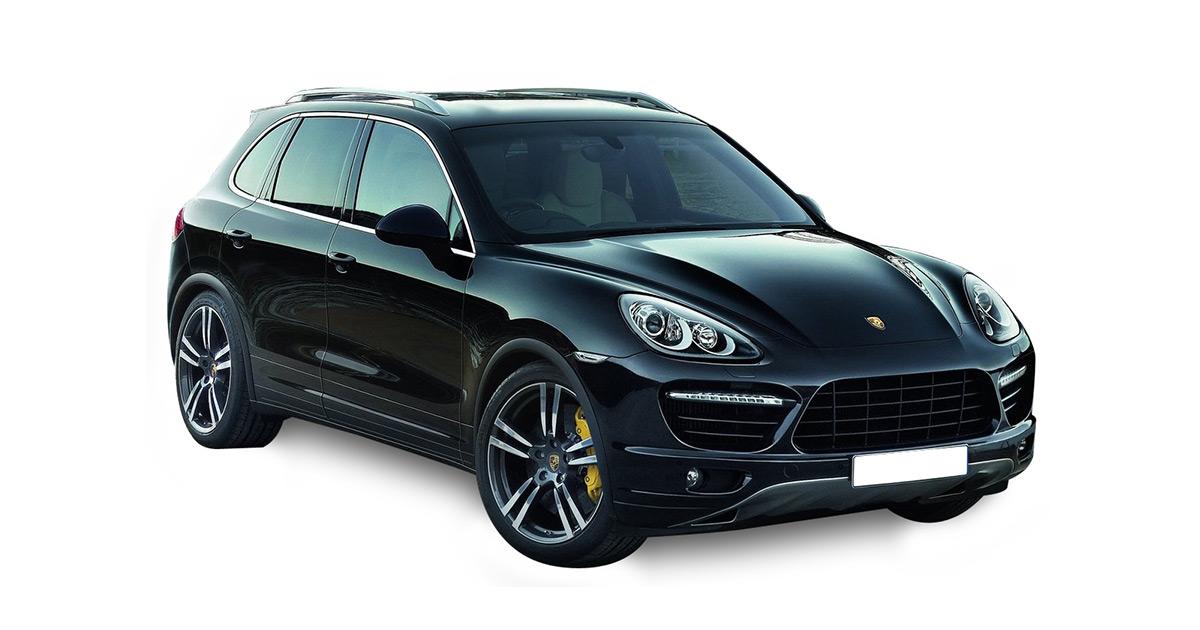 The latest addition to our 4x4 UK hire fleet is the Porsche Cayenne which is one of the top luxury sport SUV's available and some say that the newest Cayenne is the best yet.