The latest version of Porsche’s Cayenne has arrived at Avis Prestige and is now ready for rental. 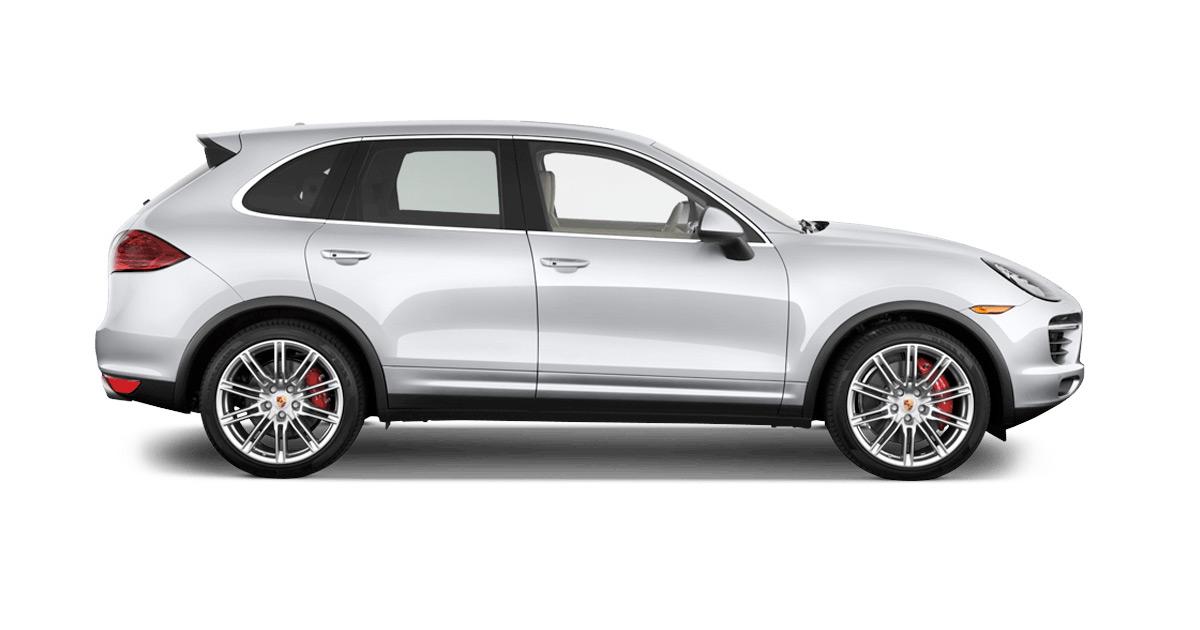 Although it hasn't been given a complete styling overhaul, it does benefit from a sharper overall look, particularly up front. The much larger grille is more clearly defined, and is joined by a reshaped bonnet and sculpted wheel arches.

Moving further back, Porsche has clearly tweaked the flanks slightly. The number plate indent, boot catch and two-part taillights have all been smoothed out, resulting in better integration and a cleaner appearance.

Better engine performance and efficiency too!

On top of these surface changes, the Stuttgart-based manufacturer has set about giving the Cayenne’s engines a similar revamp, so that the entire line-up boasts increased performance and fuel efficiency. 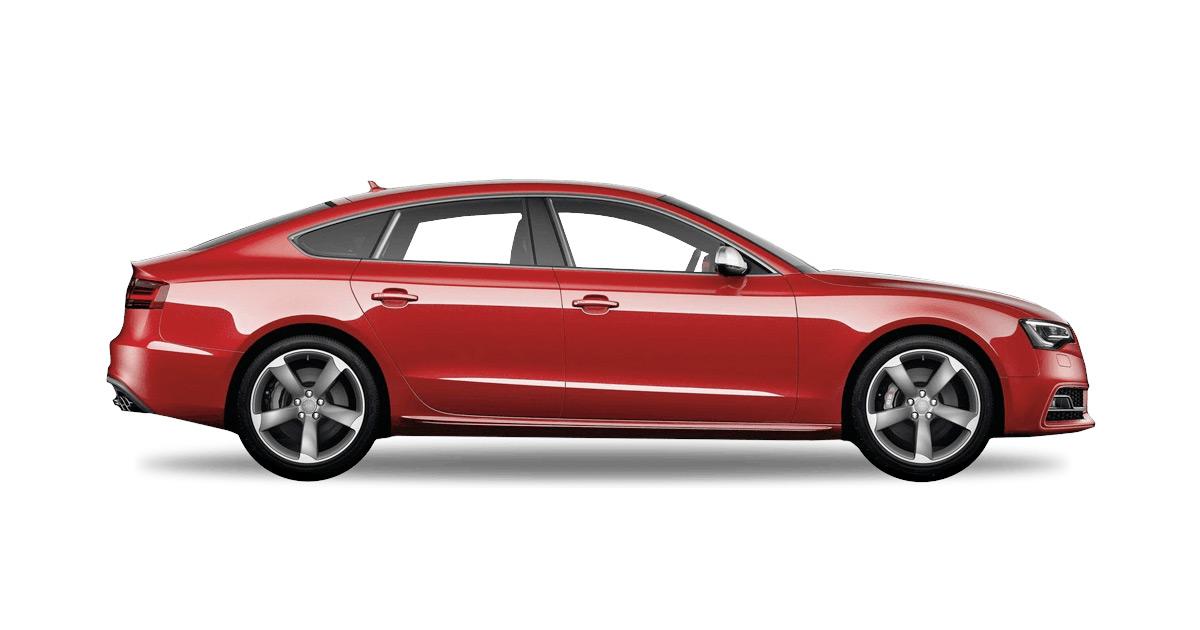 Vorsprung Durch Technik with the new S3 and S5

The new Audi S3 2.0 TFSI Quattro is the third-generation of the four-wheel-drive hot hatch-back and proves that great things sometimes come in smaller packages. 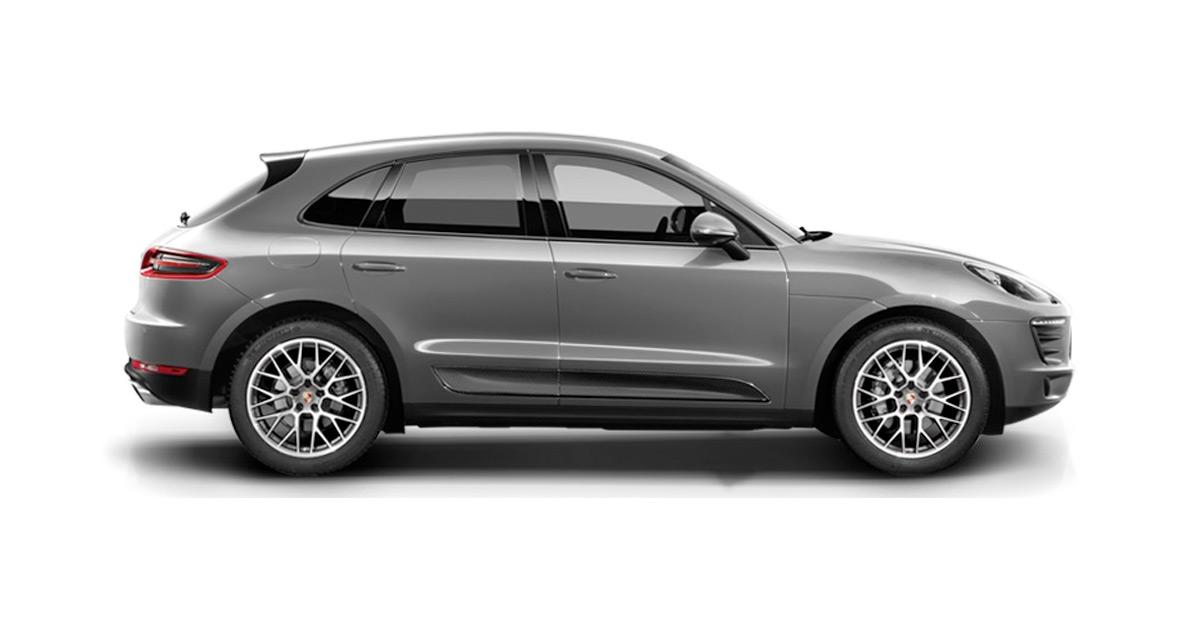 The Porsche Macan has arrived

Welcome to the Porsche Macan S which joins its big brother the Porsche Cayenne in our impressive line up.